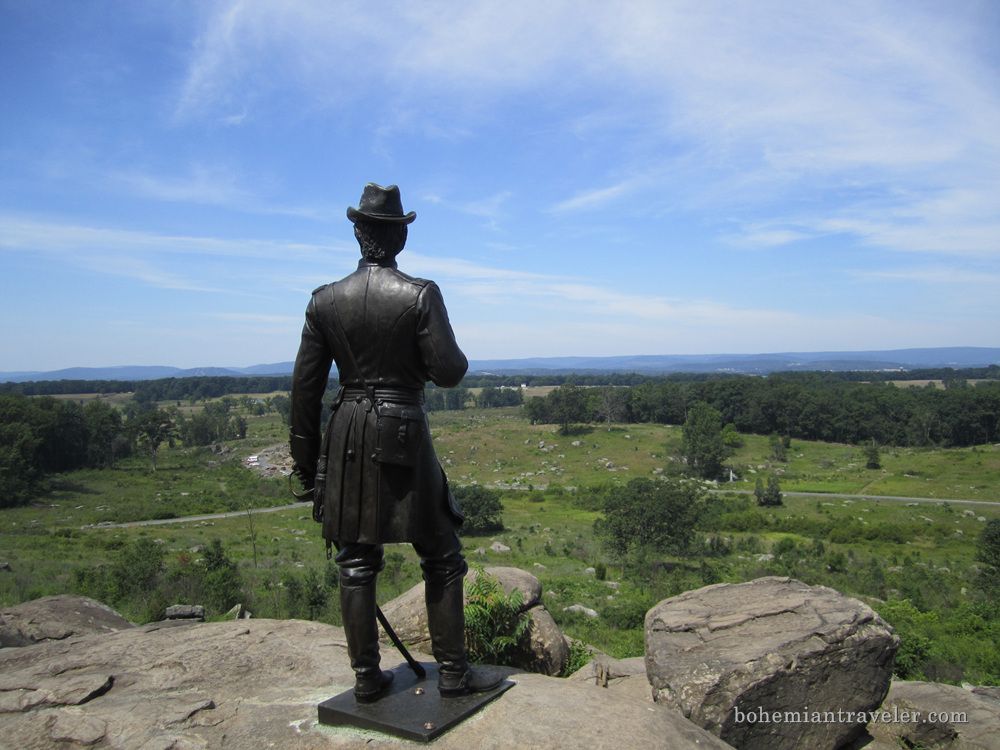 The Battle of Gettysburg was the biggest of the American Civil War and a great victory for the Union forces. It also proved to be a major turning point in the conflict. But it could have easily been a Confederate victory if it weren’t for certain strategic blunders by the Southern generals.

After nearly 150 years, Gettysburg is still a compelling place to visit. It’s an essential stop for understanding one of the darkest periods of American history.

Two days would be ideal for visiting Gettysburg, but if you’ve only got one day, you’ll be satisfied.

The Visitor’s Center is a great place to start your Gettysburg Tour. The National Military Park is run by the National Park Service, and the Visitor’s Center has been renovated in the last few years. The outstanding video helps give background information and explain the context of the battle in the War as well as explaining the troop movements and tactics used by the generals.

Gettysburg Battlefield bus tours are an informative and easy way to visit the sights. You get shuttled around on the open-top buses and let out at the important stops.  Headphones give you the history as you enjoy the views.

Alternatively, touring with your own set of wheels will be most flexible and you’ll save a little money. Many choose to cycle or hike around the battlefields which can be a rewarding way to experience the park.

One thing to remember while you’re in town is that the streets of Gettysburg were also the battlefield, not just in the serene open fields surrounding town.

To get an idea of how the common citizens of Gettysburg endured the battle and aftermath, head to the Shriver House, an excellent museum that shows us the inside of the Shriver family home as it was during July 1863. The guides tell you the personal story of how these folks endured the three days of gruesome fighting.

Another quick but worthwhile stop is the David Wills House. It’s been recently restored and is the location where President Lincoln spent the night before giving “a few appropriate remarks”, which we know as his cherished Gettysburg Address.

Another highlight is the Eisenhower Historic Site. It’s one of the few non-civil war sights. Dwight D. Eisenhower was General of the allied forces in World War II as well as the 34th President of the United States. He chose to retire in Gettysburg. Touring the Eisenhower farm is step back in time—to his wife’s 1950’s and 60’s interior decor. 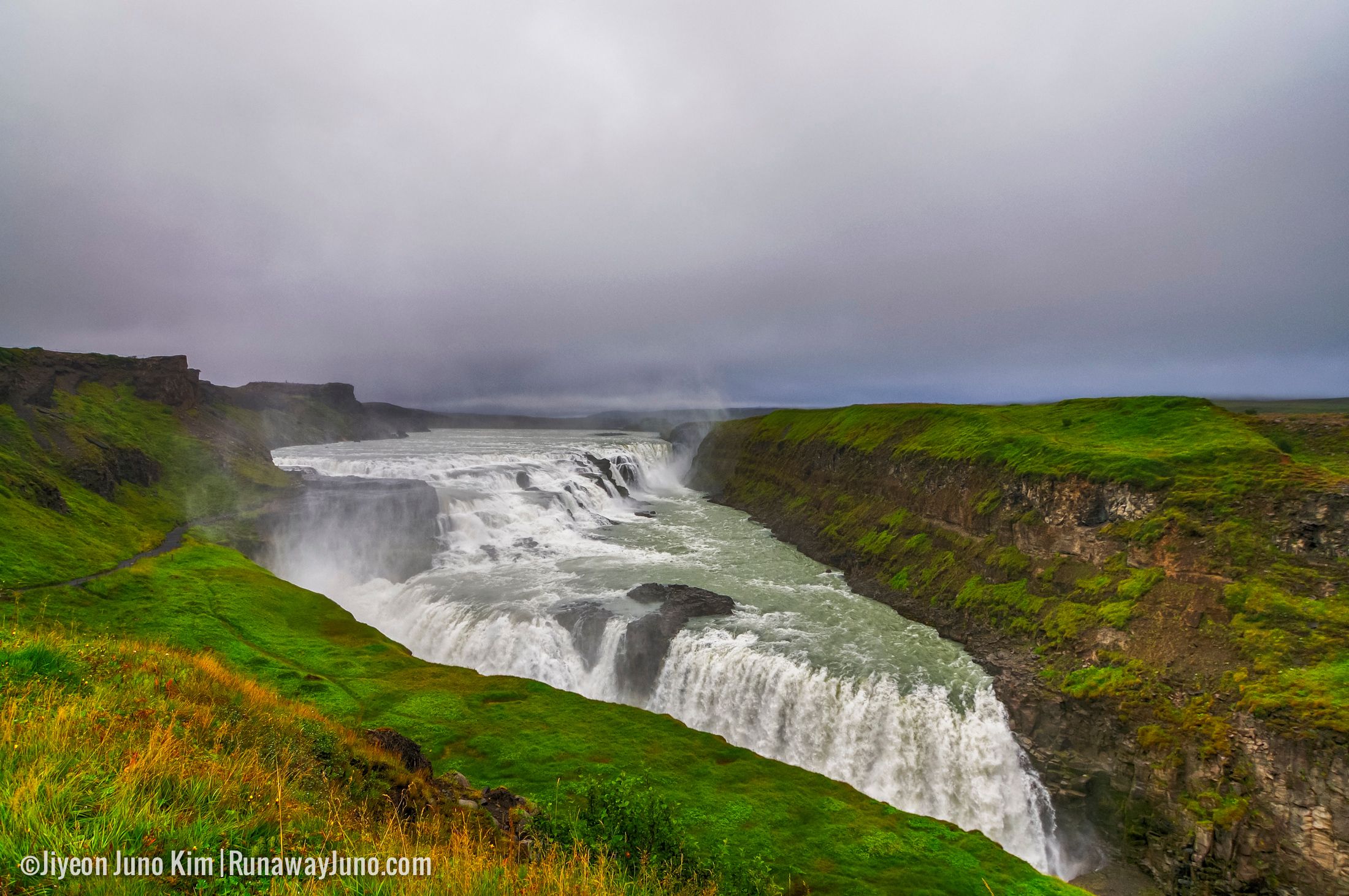 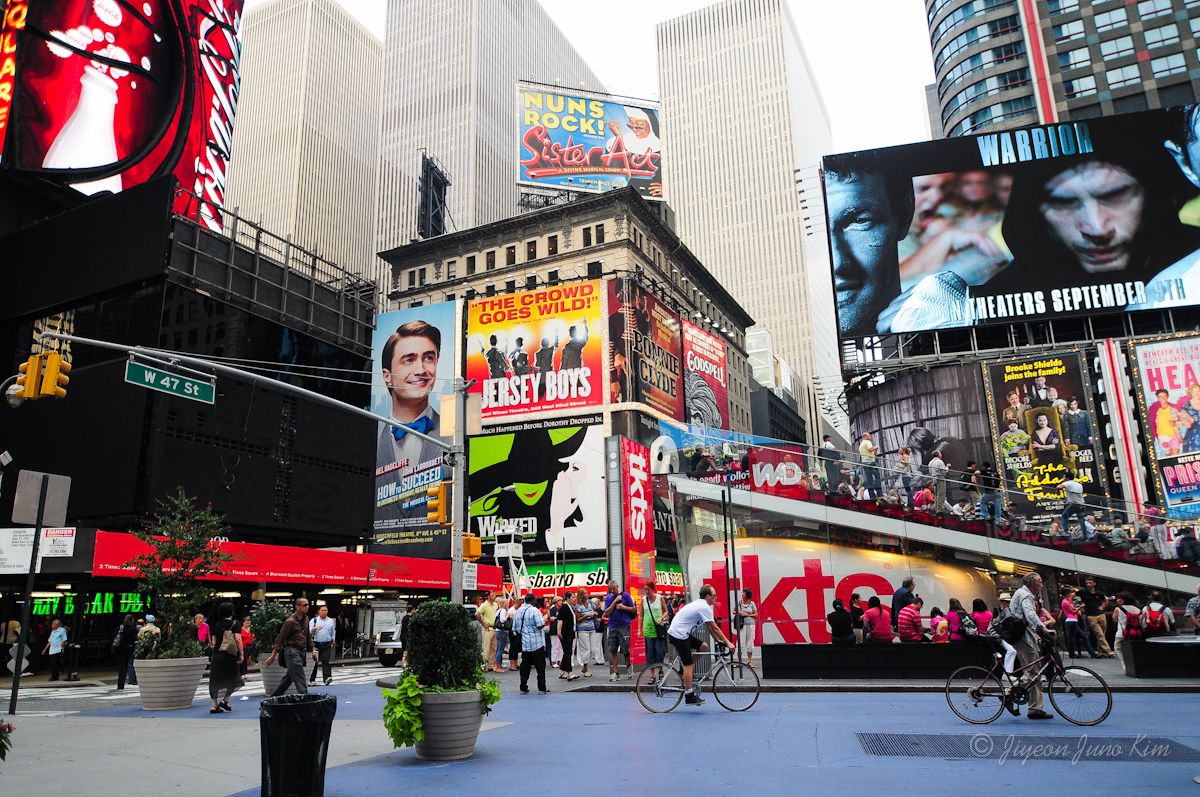 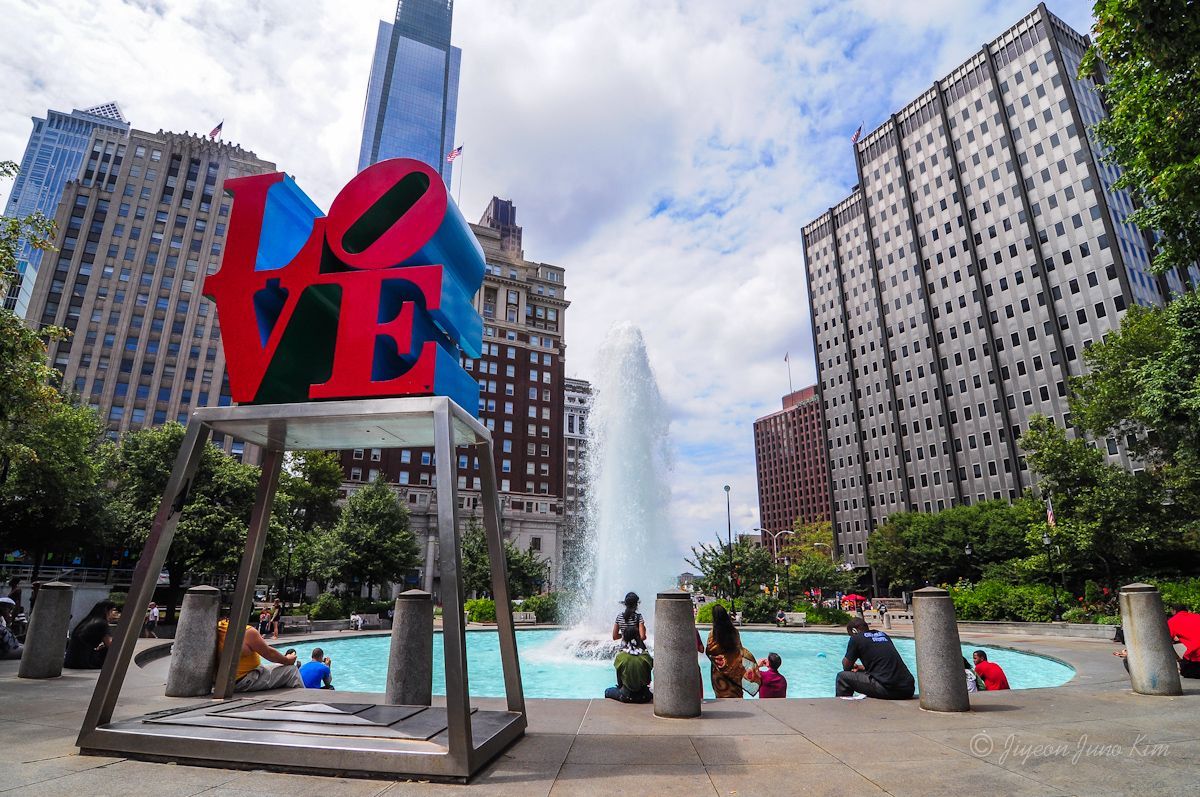