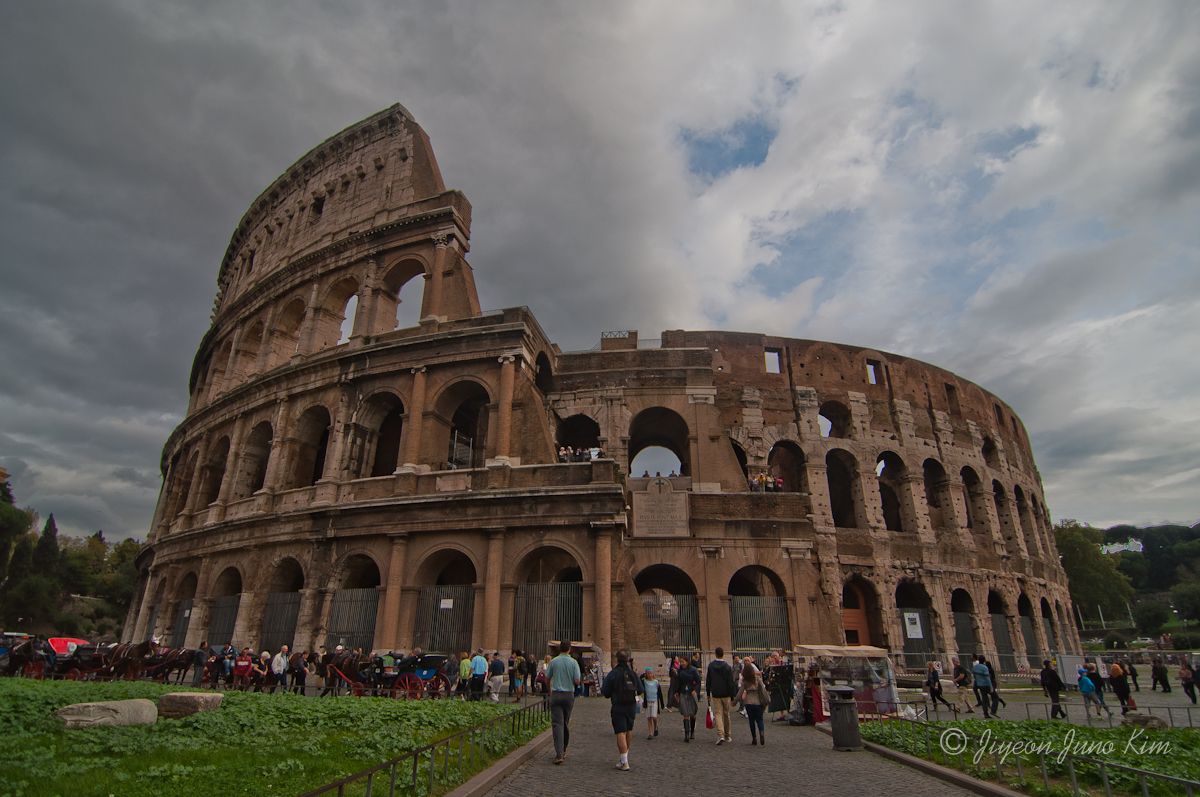 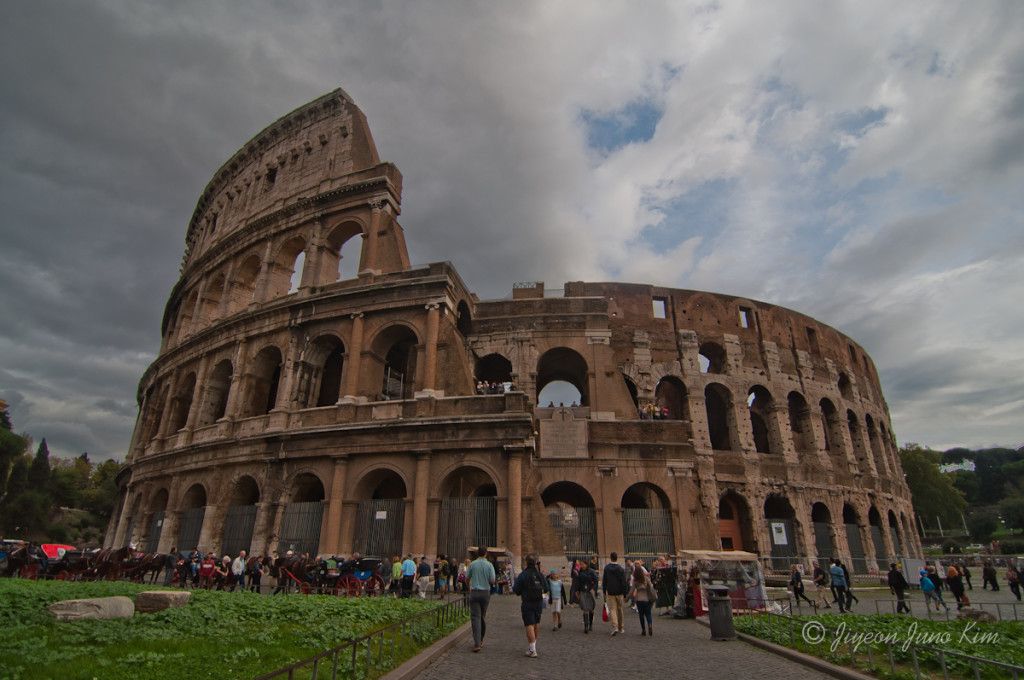 Our Pic of the Day: The Colosseum

The Colosseum of Rome hardly needs an introduction. For centuries this amphitheater played host to thousands of spectators, and was used for gladiatorial contests and public spectacles in the center of the Roman Empire. It is believed to have held 50,000 onlookers.

The Colosseum is regarded as one of the finest examples of Roman architecture and engineering.  It was begun in 70 AD and finished in just 10 years. The Colosseum is a mandatory stop on any tour of ancient Rome.

Read all of our articles about Italy.