Bordeaux France beyond the Wine

Amsterdam: City of Bicycles and Canals 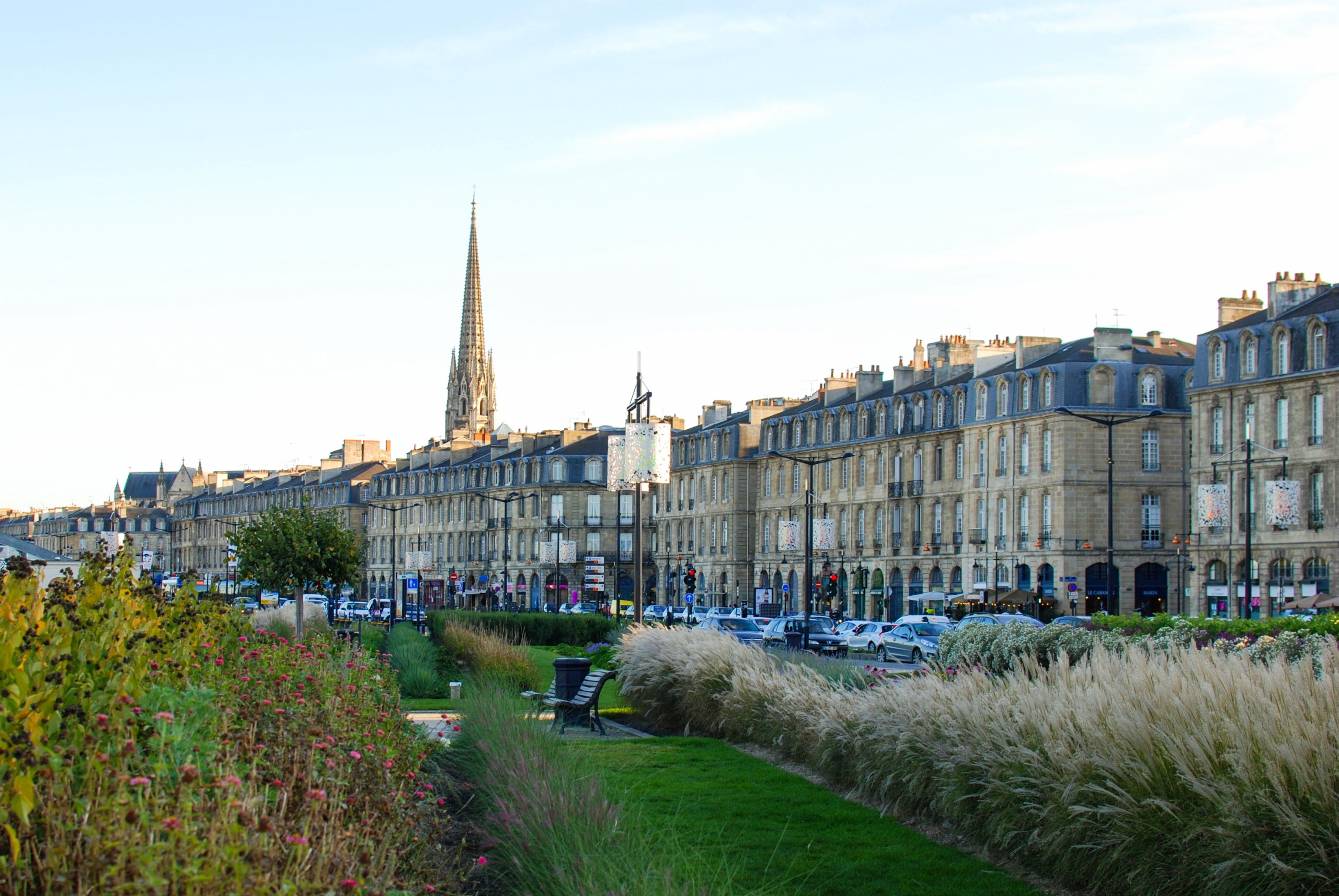 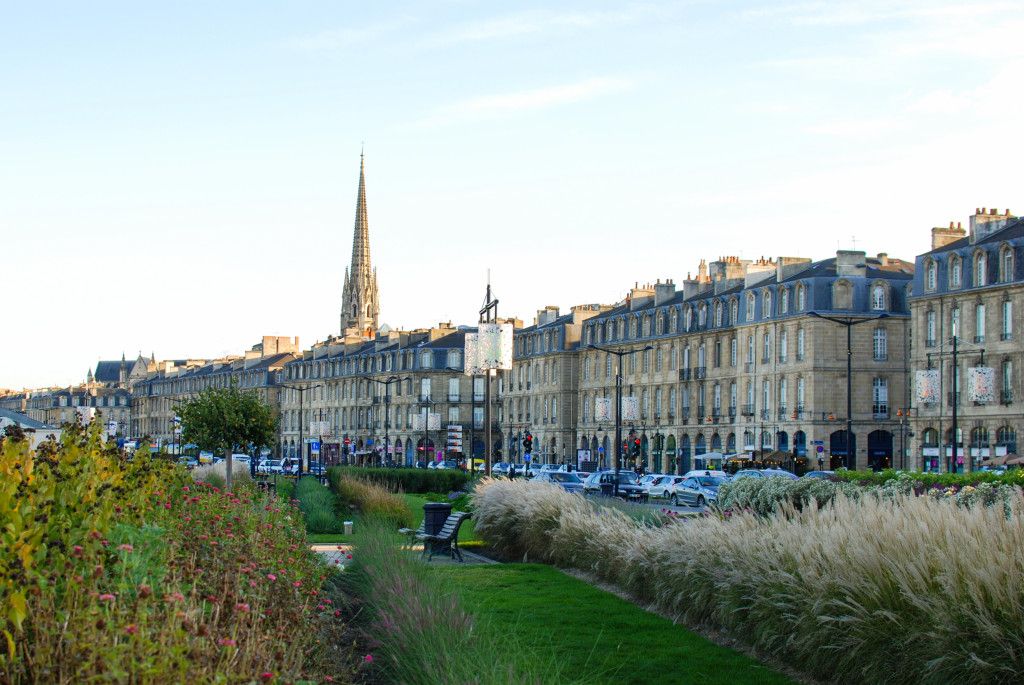 Bordeaux France beyond the Wine: Our Pic of the Day

Bordeaux the city and region is nearly synonymous with high quality wine. Let’s try to get past that for a moment. Not that I don’t appreciate a good bottle of Bordeaux, it’s just that this dynamic city in southwestern France has more to it, namely architecture. The city’s 362 historic monuments are second only to Paris in numbers and has led UNESCO to add it to the  World Heritage list as an “outstanding urban and architectural ensemble”. Home to one of Europe’s largest 18th century architectural urban zones, Bordeaux is often sought out for movie productions. Now that I’ve mentioned the architecture, please do go ahead to the chateaus and wineries to taste what has made this part of the world famous. Bordeaux is only little more than 3 hours from Paris on the country’s high speed rail network, the TGV.