Petra Jordan beyond the Treasury 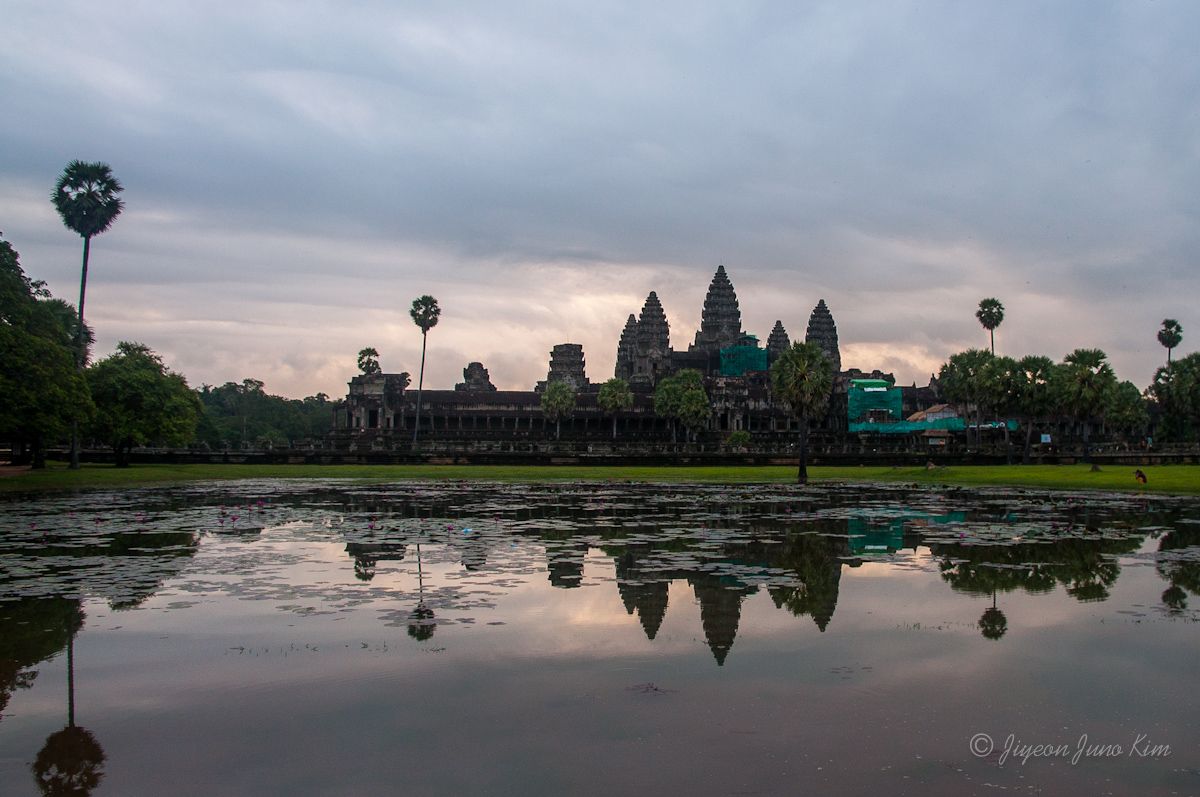 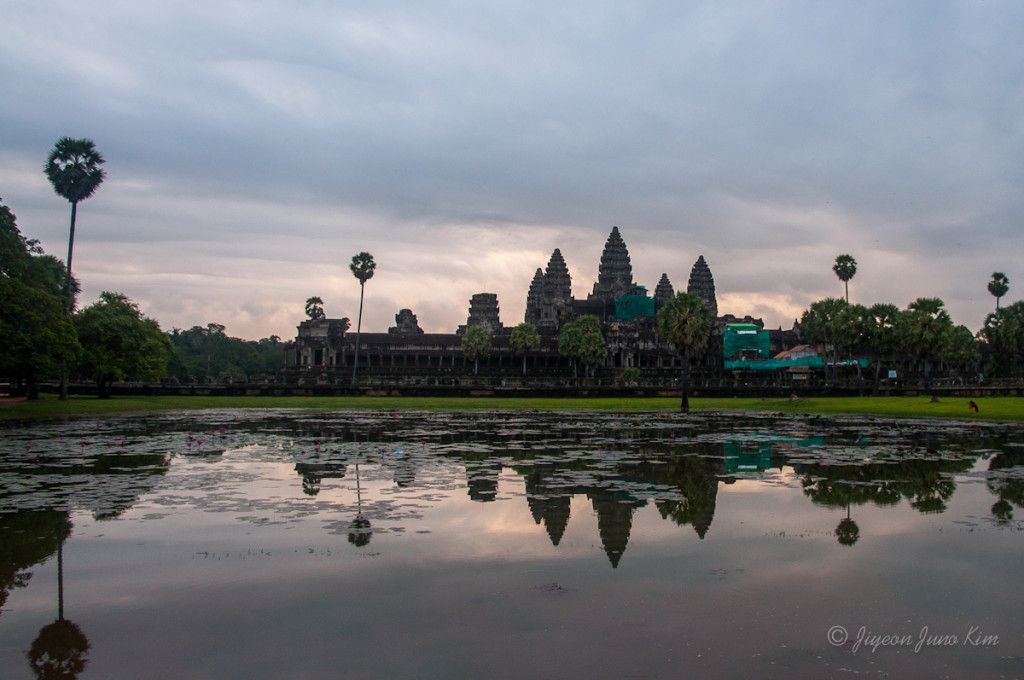 The largest (first Hindu,) and then Buddhist temple complex and the largest religious monument in the world, Angkor Wat was built by the Khmer King Suryavarman II in the early 12th century. It has attracted numerous world travelers with its magnificent architectural beauty. It is especially admired for the grandeur and harmony of the architecture. The modern name, Angkor Wat, means “Temple City” or “City of Temples” in Khmer. One of the reasons for its fame, other thn the architecture, is its extensive decoration, which predominantly takes the form of bas-relief friezes. It contains Hindu mythology and wars between Gods and Goddesses.