Amsterdam: City of Bicycles and Canals

Bordeaux France beyond the Wine 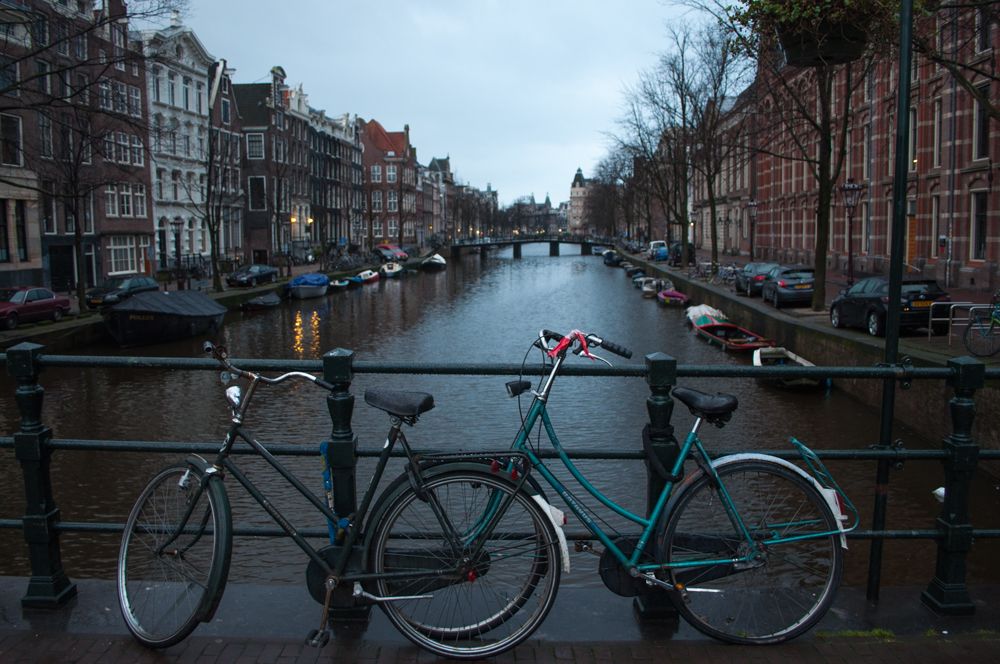 Amsterdam: City of Bicycles and Canals: Our Pic of the Day

The Netherlands is built for bicycles. So is its capital: Amsterdam. There are few places in the world you’ll see such numbers of bikes and bike-friendly roads (Denmark is its only competition). But while two wheels is the local’s choice for transport, tourists explore by foot. Which isn’t a bad idea. The back streets and bridges as best seen by the slow pace that walking provides. The canals are the exceptional feature of this world-famous city. They were built during the Dutch Golden Age. During the 17th century, Amsterdam was one of the world’s most important ports. After taking in the streets, and the beautiful Dutch Renaissance buildings of the 16th century (you’ll notice their very recognizable stepped gable facades), be sure to visit some of the city’s famed art museums. Arriving  at Amsterdam’s Central Station will put you in good proximity to see the city’s historical highlights.